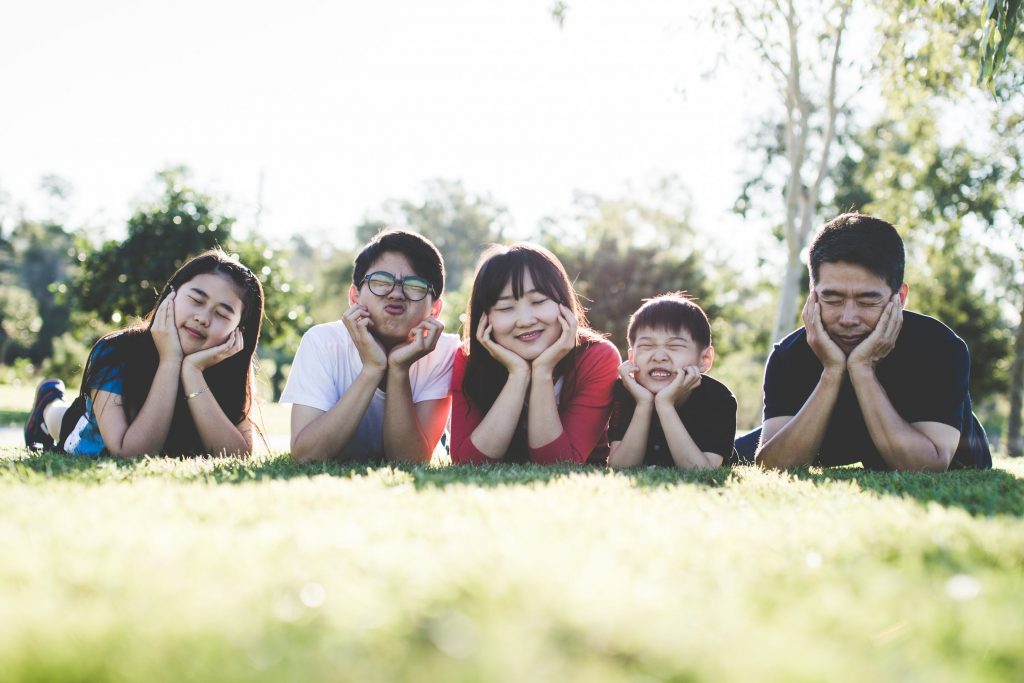 How did Canada become a favorite destination for immigrants and international students?

Migrating to another country has always been an issue that remains in the brain of today’s young people who want to study in exemplary universities and obtain a quality of life that maybe they will not be able to have in their country. That is why selecting the favorite destination for immigrants and international students is a task that involves many variables that must be analyzed before making a correct decision.

Surprisingly in recent years, millions of foreigners have come to Canada who have joined the country’s way of life providing variety in terms of culture and diversity, allowing its population to have more than 200 ethnic origins as a result of the mixture. Canadian population and the immigrant population.

Why is Canada one of the favorite destinations for immigrants and international students?

What other attractions does Canada have?

Canada, the best place to immigrate

Canada is and will surely continue to be a favorite destination for international students and immigrants for a long time thanks to the many attractions it has and the characteristics that distinguish its economy, health systems, education, and the rest. If you want to migrate to study, you should consider this country within your list of possible options and evaluate all the pros and cons based on your interests.